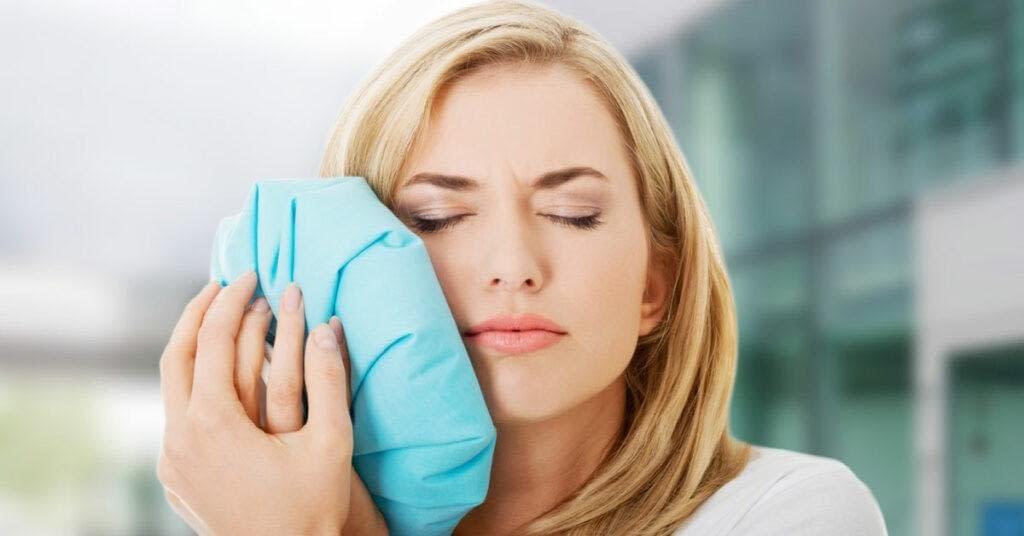 The Top 10 things you need to know about Root Canal Treatments!

There are few things that a person wants to hear at a dentist less than “You need a root canal”. While most people don’t know the specifics of the treatment, they do know that it’s painful, unpleasant, and the second worse thing to getting your tooth extracted.

1. What Is A Root Canal Treatment?

Endodontic treatment is designed to clear away infections that occur on the inside of a tooth (“endodontic” meaning “inside the tooth”). By clearing away the infection, the tooth can be preserved and left in the mouth for longer. It’s always better to keep natural teeth in the mouth as long as possible – root canal treatment is the last defense between an infected tooth, and an extracted tooth.

You need a root canal when you have an infection in the pulp of the tooth.

Teeth aren’t solid structures; they have layers and are made of different parts. Inside the tooth is an area known as the root canal, which holds the tooth nerves and other soft tissues known as the tooth pulp.

When this pulp becomes infected, it can become inflamed and cause severe pain. As the infection grows, it will start to break down the pulp, weakening the tooth. Tooth infections that are left too long can result in the tooth falling out, and the bone around the tooth starting to deteriorate. Removing the infection before it’s too late saves the tooth and the bone.

There are a few stages involved in a root canal treatment.

4. How Long Does A Root Canal Take?

Depending on the tooth, the patient, and the extent of the disease, a root canal treatment will be performed over one or two appointments. There can also be extra appointments for planning the dental crown that will go over the tooth after the procedure.

5. How Painful Is a Root Canal Procedure?

The procedure itself is performed with local anaesthetic, and isn’t any more painful than any other treatment performed under anesthetic – which, for most people, is “not at all”. Some people may feel some slight pressure or discomfort during the treatment, but no pain.

Post-operative pain is usually managed with over-the-counter pain medication. There’s rarely a need for strong painkillers. The classic image of a root canal patient writhing in agony is not a realistic expectation of a modern root canal treatment! There’s some post-operative tenderness, as you’d expect, and once that passes – in a few days, usually – there’s no pain.

The truth is, a root canal procedure is designed to alleviate pain. Endodontic infections are very painful, and a root canal treatment is used to resolve the issue. Most of the pain associated with a root canal is actually the pain that comes before, not after.

6. What Happens To The Tooth After A Root Canal Treatment?

After a root canal treatment, the tooth is actually dead. The procedure is less saving the tooth as it is preserving it. The nerves have been removed, so it will no longer feel any pain or sensitivity.

However, the tooth will remain functional for many years to come, so long as it doesn’t become reinfected. You’ll usually be given a course of antibiotics following a root canal treatment just to be safe.

Why bother preserving a dead tooth? Because it’s still a better, cheaper option than replacing it with an implant or bridge. While the tooth is no longer alive, it can still be used to bite and chew, and still provides the structural support to your teeth, jaw, and gum that a live tooth does.

If your tooth is infected enough to require a root canal treatment, there’s usually only one other alternative: extraction.

Removing and replacing a tooth is much more time-consuming and expensive than a root canal treatment. Removing a tooth but not replacing it can lead to other complications in the mouth, such as teeth “tipping” into the empty space, or over-burdening teeth on the other side of the mouth and causing cracks.

8. What’s The Average Cost Of A Root Canal Treatment?

This is just for the X-Ray and the treatment. For the post-operative restoration – either a crown or a filling, depending on the hole needed to clean out the tooth – you can be looking at $50-$300 for a filling or $300-$3,000 for the crown. Crowns vary wildly in cost based on the tooth they’re on and the material you want them made out of.

If you’ve fractured a tooth and it gets infected inside, can you still use a root canal to save it?

While there’s nothing stopping a dentist from still performing the procedure, it’s a bad idea. Fractures are hard to seal and greatly increase the risk of reinfection. The fracture doesn’t even need to be large – even a hairline fracture that doesn’t show up on an x-ray is enough to put any good dentist finishing the procedure.

Root canal treatment success rates will vary on a lot of factors – the skill of the dentist, the severity of the infection, the internal structure of the root canal itself. With a root canal treatment, the goal is to remove all of the tissue inside the tooth. Unfortunately, root canals aren’t needed, straight structures. They’re curved, often with little accessory canals that branch off into different areas. These can make it very difficult to remove 100% of the inner material.

That said, the success rate for a properly performed root canal treatment sits around 95%. Most failures are caused by improperly filling the canal during the treatment, or using the wrong type of crown to restore the tooth after the treatment. As far as medical procedures go, it’s a fairly reliable, successful treatment.